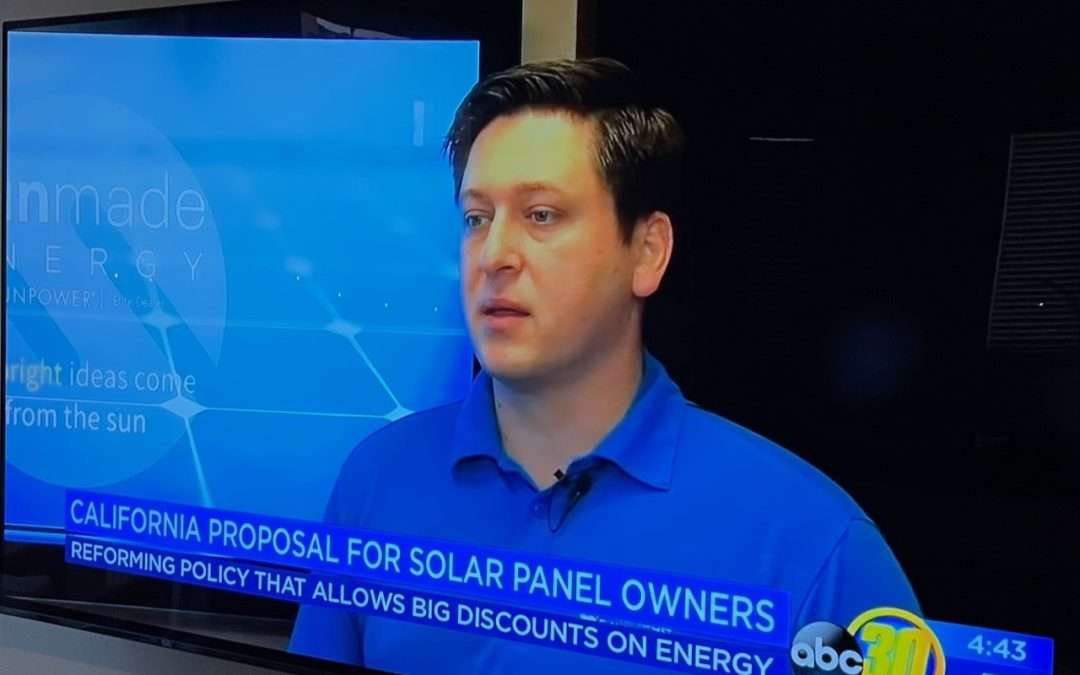 For most customers, cutting the cost of energy bills is a big reason to go solar. But a new state proposal could soon change all that.

The plan would reform Net Energy Metering (NEM 3.0 as it’s known), the state policy that allows owners of private homes with solar panels to sell their excess energy into the electric grid.

The CPUC said the reforms are designed to ensure energy grid operation costs are shared fairly, but the solar industry fears that the added monthly costs will deter people from going solar — and in turn — make it harder for the state to achieve its clean energy targets.

Solar contractor SunMade Energy is seeing a higher demand for people looking to install solar now — grandfathering them in before the new fees go into effect.

“Our credits that we give in solar energy are equal to what we’re paying for solar but the CPUC PG&E wants to reduce that by about 80%,” says SunMade Energy Solar Educator, Matt Harr.

Harr says the changes proposed in December would roughly double how long it takes Californians to make back what they paid to install the systems, potentially putting solar out of reach for lower income families.

“It’s a profit grab is what we’re calling it for PG&E,” he said. “They’re losing money for people going solar.”

Current solar customers will be impacted but not immediately.

“Current customers are going to be grandfathered in and keep their existing contracts with PG&E,” Harr said. “The concern with our already existing NEM 1.0 and 2.0 customers is that they are trying to change the contract that we’ve already signed on a 20-year agreement to a 15-year agreement.”

Right now, state regulators are taking public comment regarding the proposal. It’ll be on the CPUC’s January 27 meeting agenda.

View the video on abc30.com 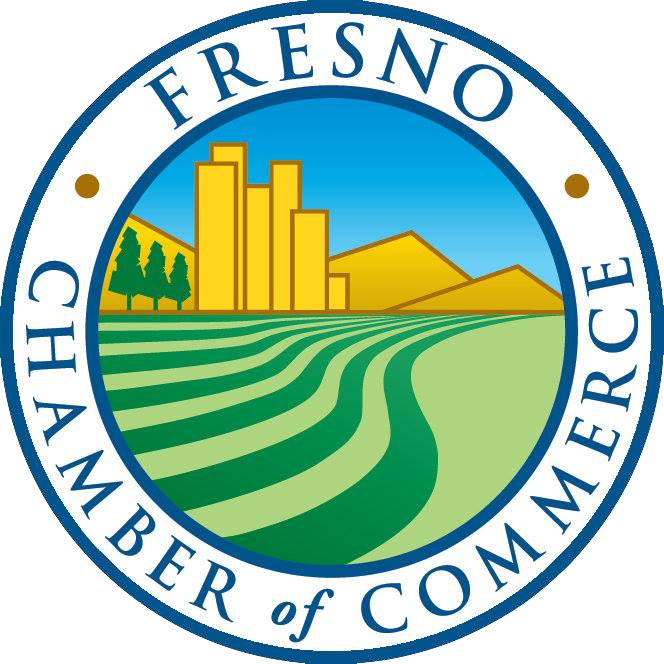